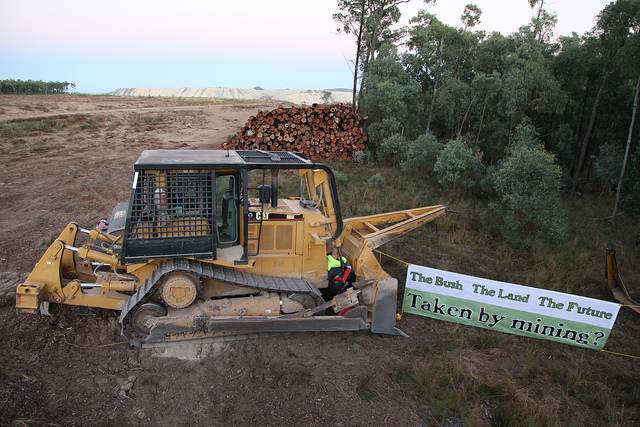 In the north of the region near Boggabri, there are three open-cut coal mine developments operating in the Leard State Forest and adjoining farmland, including the highly controversial Maules Creek Mine. These mines have cleared hundreds of hectares of the beloved and environmentally significant Leard State Forest, and had significant impacts on the local farming community with mine buy outs, intolerable noise and dust pollution, and loss of stream flow in local creeks. Read more here...

On the Liverpool Plains, a large new coal mine project called Watermark, owned by Shenhua Australia puts at risk the productive aquifer surrounding farmers rely on to produce food and fibre. The Liverpool Plains is also threatened by a coal seam gas exploration licence, as is much of the Namoi Valley.

In the north, the Pilliga forest, New South Wales’ largest temperate woodland, hosts an outcropping of the Great Artesian Basin southern recharge aquifer. Santos wants to drill 850 coal seam gas wells through that aquifer and dewater the seams beneath to bring up coal seam gas. Read more about coal seam gas and the Pilliga here.

Hover over image below to view slideshow of Leard Forest and surrounding farmland, the battle to protect this special area and the coal mines that are destroying it (click on image to view album on Flickr site). 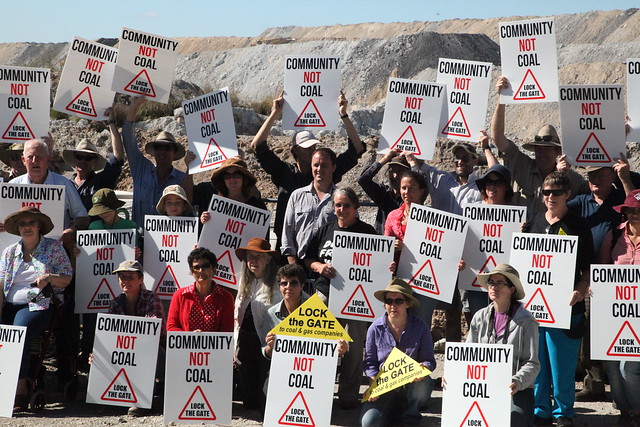