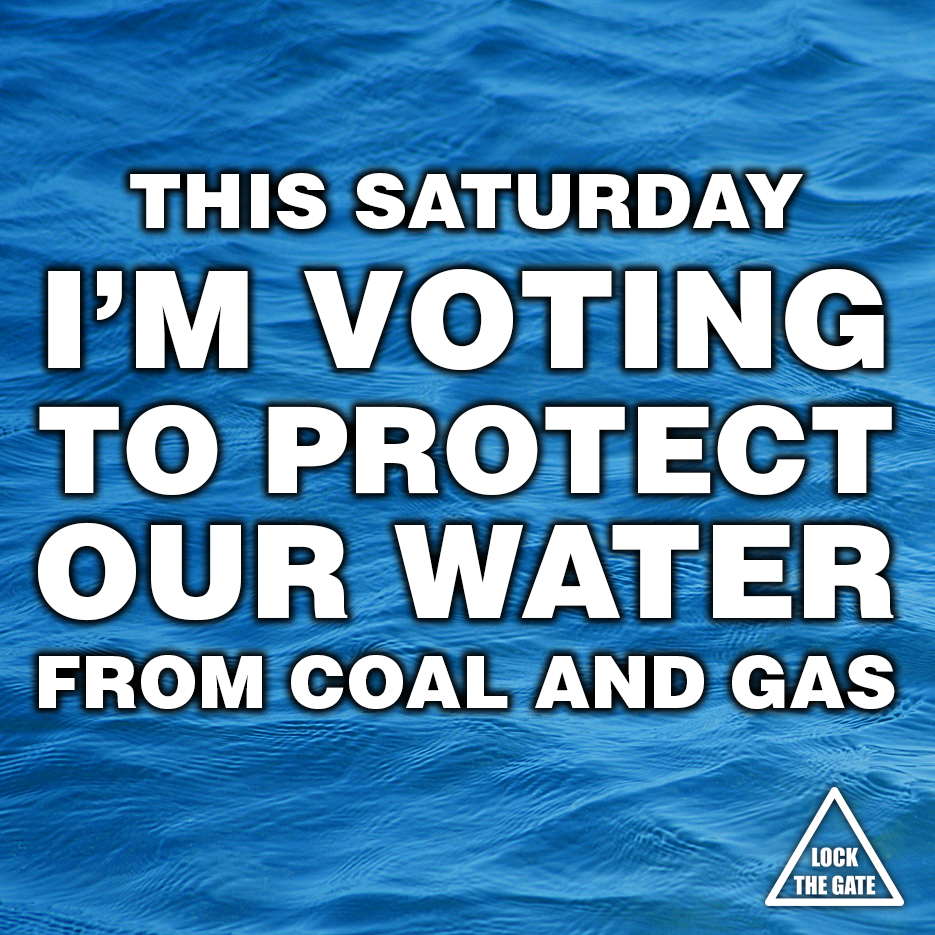 We can’t tell you how to vote, that’s your decision. But we have reviewed both the previous actions and the current policies of various parties against our Water4Life Index, so that you can have an informed view on where they stand in relation to coal and gas mining.

The two parties that have the strongest record and the strongest policies are the Australian Greens and the Glenn Lazarus Team. They have both taken real action in Parliament over the last term, and both have strong policies to protect water resources, farmland and public health.

Overall, independents and minor parties have generally adopted far better policies to protect land and water resources, and to defend communities, than either of the two major parties.

Other minor parties that have taken some action or have adopted positive policies include the Nick Xenophon Team and the CountryMinded Party. In the Senate, John Madigan, Ricky Muir and Jacqui Lambie have stood up against Coalition plans to weaken Federal laws*.

The Labor Party has committed to expanding the water trigger to shale gas and tight gas, which is a step forward, and have also committed to leave key environmental powers in Federal hands. But they have fallen well short of delivering on our full Water4Life index.

The Liberal and National Parties are still planning to weaken the few laws that are in place to protect land and water and to remove the rights of community groups to challenge mining approvals in court. Far from delivering on our index, they will hand powers back to the states, take us backwards and leave food-producing land and water resources at grave risk.

Find out how our Federal MPs voted recently to protect Australia's fresh water from coal and gas here. 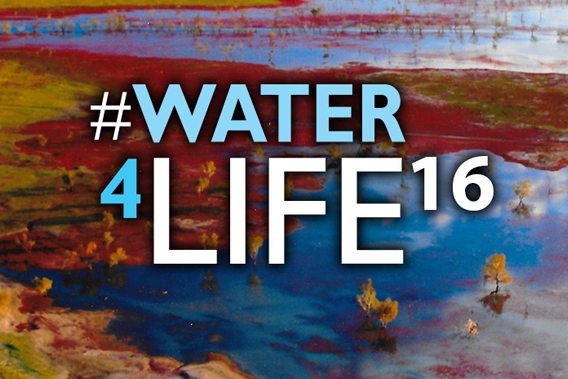 On the driest inhabited continent on earth, where people and landscapes depend on vulnerable water resources, Australia needs laws that protect our water from coal and unconventional gas mining.

In the lead-up to the Federal election, will you join us in putting water on the national agenda? Will you be part of our #Water4Life16 campaign?

We will be taking action all around the country to tell candidates and political parties, that it’s time for them to:

We’ll be asking them to commit to our full Water4Life Index, and we’ll be judging them against it.

Glencore's McArthur River mine is the world’s largest open cut lead and zinc mine, built in the belly of the sacred McArthur River in the Northern Territory. Long opposed by local Indigenous clan groups, the mine has history of flouting mining laws and regulations over the last decade, which has allowed an environmental crisis to unfold. Lead levels in fish are at toxic levels and there is widespread pollution of the region with acid-leaching waste rock.

In Australia, Glencore's rampant resource extraction makes it one of the country's worst polluters, making billions each year by trampling community's rights and trashing country. Yet nearly 100% of its profits go overseas in company tax avoidance scheme. Abroad, Glencore’s record is equally as shameful, responsible for human rights and labour abuses and environmental destruction.

On the day of the Glencore AGM, communities on the front lines of Glencore mines from around the world joined Borroloola clan groups in solidarity to demand to #Makethempay for clean up at McArthur River Mine, and for taxes on profits made off Australian natural resources.

At Risk: The Mataranka Hot Springs

The Mataranka Hot Springs are in the Roper River catchment, fed by groundwater from the Daly Basin, northern Wiso Basin and the northern Georgina Basin.

Almost the entire Roper River catchment is under already approved exploration licences for shale gas fracking.
Large swaths of the Daly, Wiso and Georgina basins are also under licence or application for fracking.

Tens of thousands of square kilometres around Mataranka could be turned into gasfields, putting these fragile water systems and hot springs under threat! In a recent community led survey 95% of local residents want the area to be gasfield-free.

At Risk: The Great Artesian Basin

Unconventional gas extraction requires drilling into aquifers or right through the Basin! This creates a risk of cross-contamination or depressurisation of the GAB. The greater the number of gas wells, the higher the risk!

Video introduction: Department of the Environment.

Join our campaign to put protecting our #‎water4life16 from coal and gas on the agenda for the Federal Election. 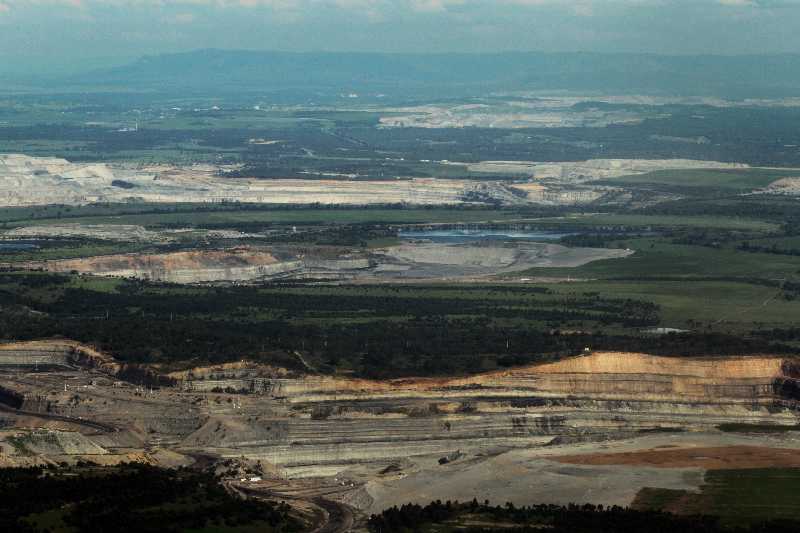