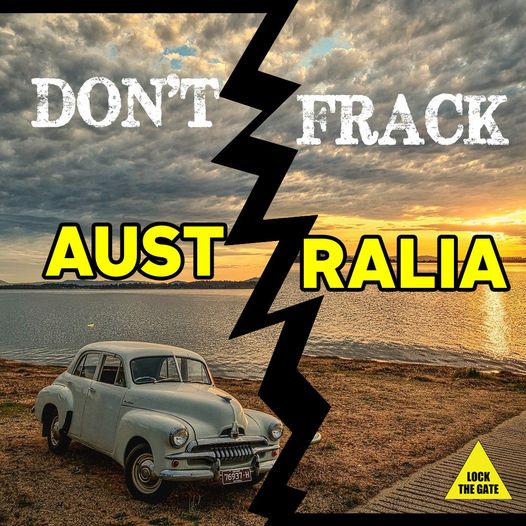 Where would you rather see our taxpayer money invested?

We’ve put together a letter you can sign below and add your ideas for the Federal Government on what they could do with our hard-earned tax dollars.

Please add your name and give us your ideas for where you’d rather see your tax dollars spent.

We are alarmed and disappointed to see the Federal Government now rolling out a suite of actions to prop up expensive and dangerous gas fracking across Australia without any proper public accountability.

As voters and concerned Australians, we ask that you hear our message - do not spend our money on gas fracking projects and big new gas pipelines.

It’s time for Australia to grow stronger and tool up to embrace cleaner energy and storage.

There are a multitude of ways the Government could take a smarter approach to the Covid recovery. The Australian community has many ideas on how we can boost agriculture, tourism, First Nations opportunities, community health and disaster relief.

We know we can create jobs by genuinely supporting diverse Australian businesses, not throwing our money at the gas fracking industry.

We see huge opportunities to help Australia to get off polluting and expensive gas into the future, to modernise our power and heating and to save on gas and energy bills.

I ask that you oppose the measures being rolled out to fast-track gas fracking, including the ill-considered and secretive National Gas Infrastructure Plan, and take on board our ideas for how the money could be better spent.

What would you rather see money spent on?

Here are some ideas: