Australia needs strong leadership at all levels of government to deliver a healthier future. Help drive home the message that Australia is ready for renewables by taking action below. 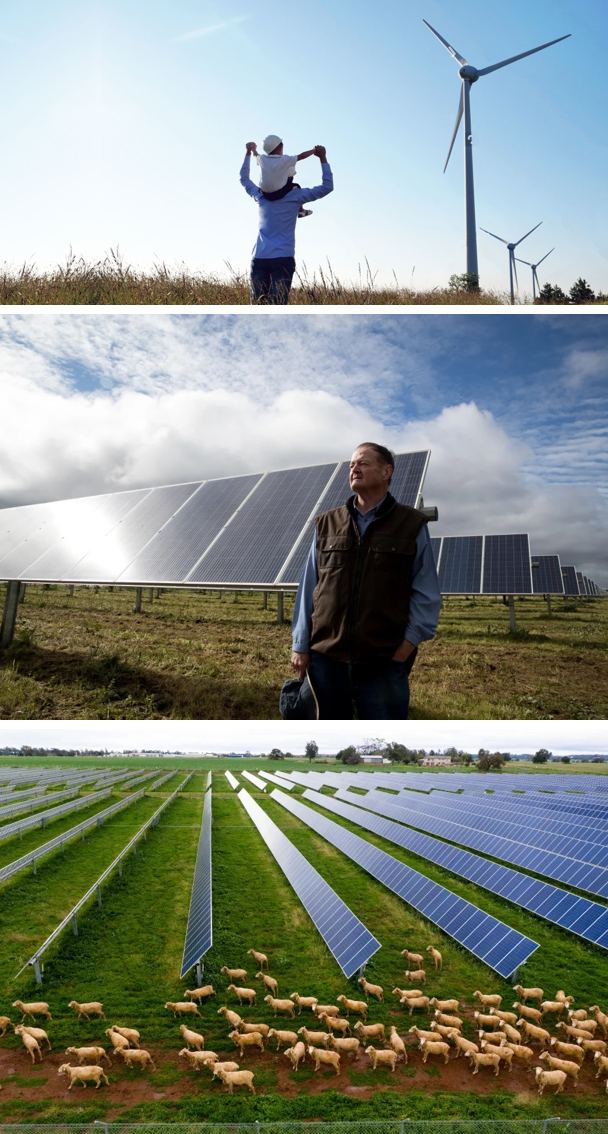 >>> Be part of the Ready for Renewables Council challenge:

MORE INFO AT THESE LINKS:

Gas is a sinking ship. The sooner we put a lid on the industry and move on the better for Australia and the world.
IEEFA: Gas cannot reduce emissions or provide cheap power

Renewables can create 1.8 million new jobs for Australia over the next 5 years. This is a perfect replacement for declining employment in the increasingly unstable and volatile gas and coal industry.
Beyond Zero Emissions: The Million Jobs Plan

Clean energy is already working for us. Using a combination of renewable generation sources, innovative battery storage options and smart grid technologies which are already available we have capacity to transition rapidly away from fossil fuel generation and embrace zero emissions.
Clean Energy Council: Clean Energy At Work